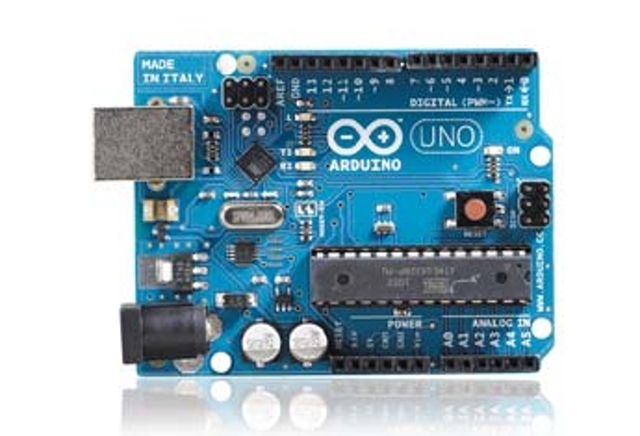 At first, I thought the brand migration from Radio Shack to "The Shack" was going to be just a silly attempt to redefine a lost company. But in a surprising break from the norm, Radio Shack actually did something different - they listened to the customer. They started carrying something other than cell-phones and batteries and decided to jump on the DIY bandwagon and make something of their former image (which I applaud). Congratulations Radio Shack, you don't suck any more.

I have also seen a Propeller (multi-core) micro-controller for around $39, so that is something that is on my list of things to test out. Recently, I have seen a few stores carrying the MAKE Arduino starter kits, that are well equipped with buttons, resistors, potentiometers, LED's, logic gates, etc.. I am also happy to find that nearly all stores now carry the 4"x6"copper-clad PCB boards and standard Servo motors for a reasonable price. They already sell an accelerometer, PIR sensor, and PING sensor from Parallax, but now they sell a gyroscope and several other sensors that will be readily available.

Maybe now you might consider carrying some Logic-level Mosfets? Anyways, thanks again.